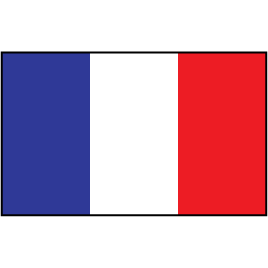 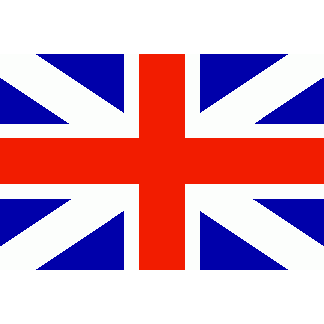 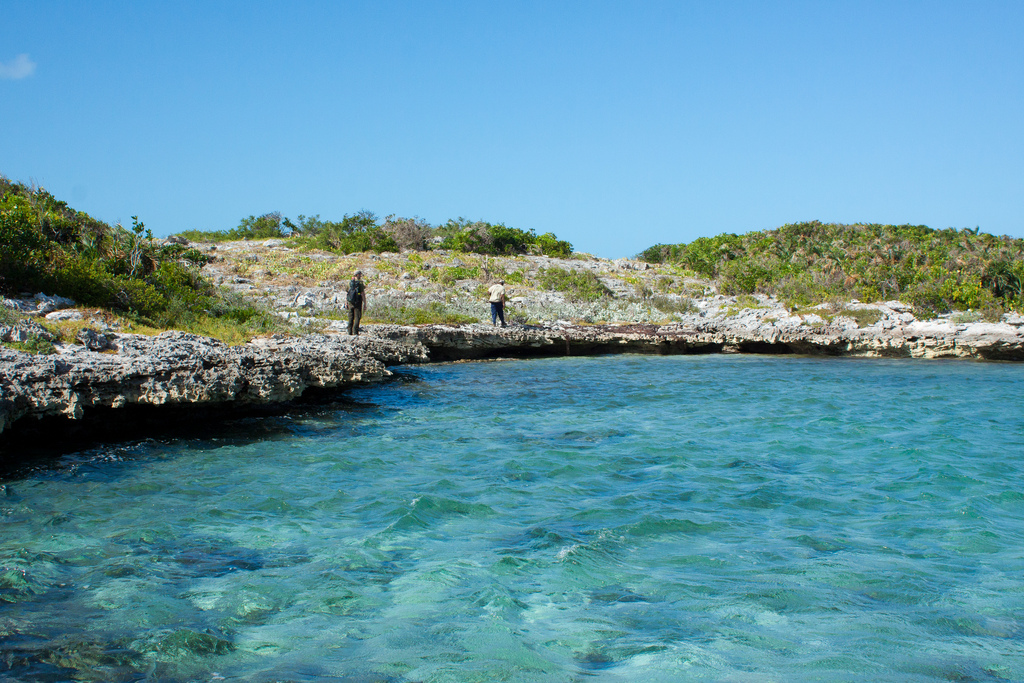 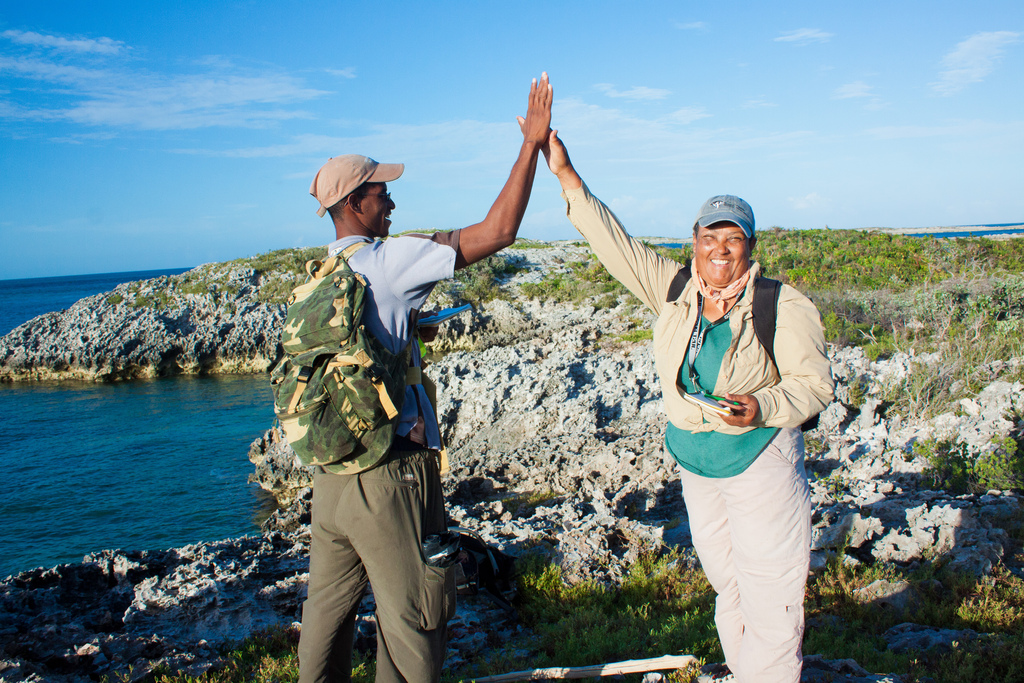 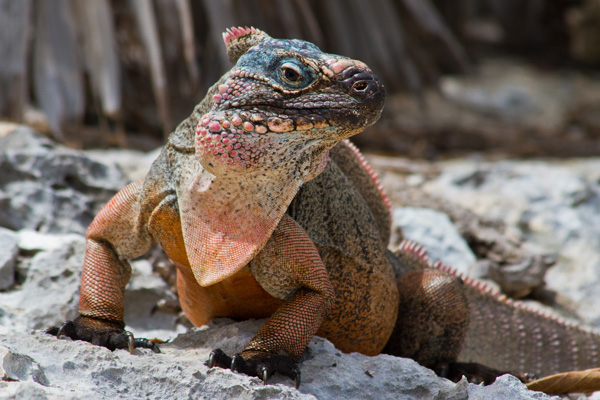 Allen Cay, Bahamas, is home to an important population of the globally declining Audubon’s Shearwaters (Puffinus lherminieri) and provides critical habitat for the endemic, Endangered Allen Cay Rock Iguana (Cyclura cychlura inornata). Invasive house mice on the cay were indirectly destroying native shearwater and iguana populations by providing an abundant food source for Barn Owls (Tyto alba). This in turn increased owl densities and enabled year-round populations (the owls would normally migrate to another island). During the breeding season, Barn Owls predated heavily on Audubon’s Shearwaters and juvenile Allen Cay Rock Iguanas. It is estimated that the mortality rate for shearwaters was twice as high on Allen Cay as on nearby islands without invasive rodents.

As part of a wider conservation effort that also aims to improve habitat for the Endangered Allen Cay Rock Iguana, we partnered with the Bahamas National Trust (BNT) to remove invasive mice in May 2012, pro­tecting the island’s native species and restoring the cay. We trained BNT staff in invasive species removal techniques, while they provided us with essential local knowledge and support. With confirmation in 2013 that the mice are gone from the cay, we are excited to report that the island ecosystem and threatened spe­cies are on the path to recovery. This partnership also demon­strated capacity for future restoration projects in the Bahamas.